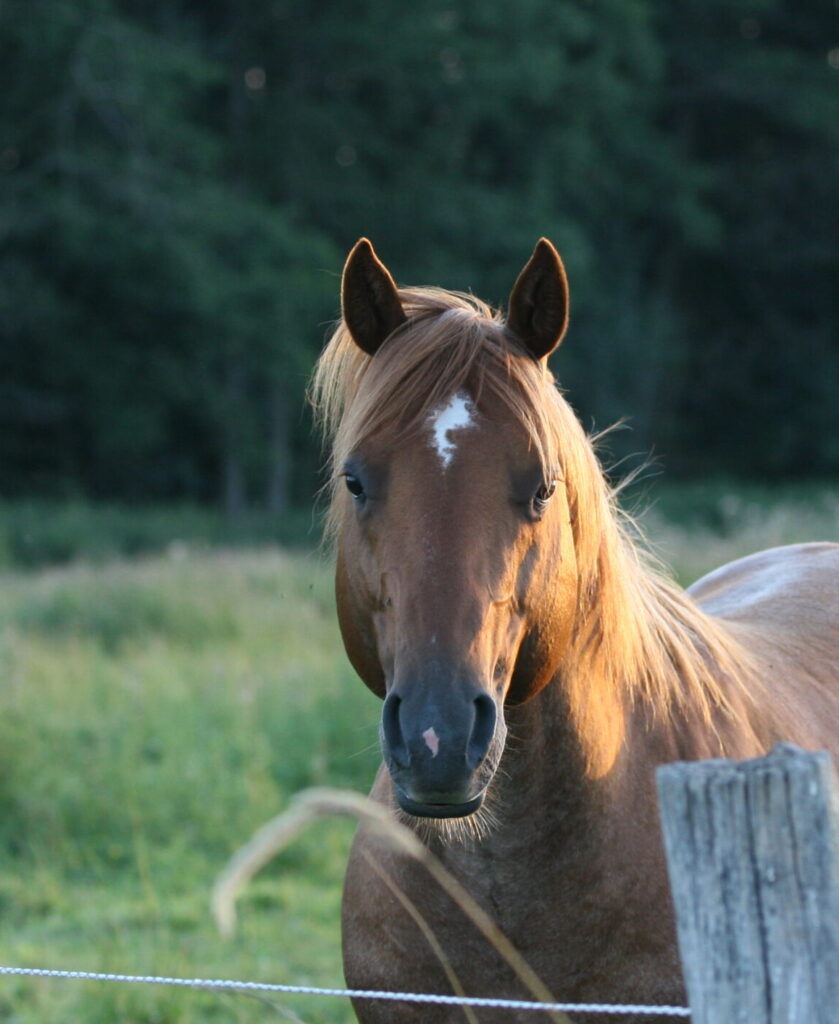 The Sire:  METALLIC CAT
With a Futurity championship, horse of the year title, and induction in the NCHA Hall of Fame under his belt, it’s easy to see why Metallic Cat is the second highest money-earning stallion in the history of NCHA.
All 12 times trainer Beau Galyean showed Metallic Cat, the pair not only made the finals but they never lost a cow!
Metallic Cat is the highest money earner of all High Brow Cat offspring, and the highest money-earning aged event stallion in a 27 year history.
Metallic Cat was top horse all ages all divisions & Metallic Cat’s owners Alvin and Becky Fults were also named the Top Owners per 2009 Statistics.
Sire of earners of over $ 24 Million, Sire of the 2015 NCHA Futurity Winner, 2016 Leading Cutting Horse Sire, Sire of the 2017 Super Stakes Open Champion 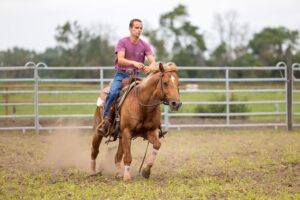 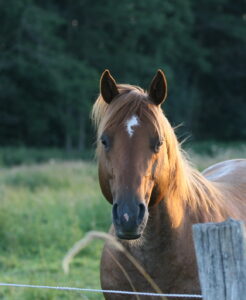 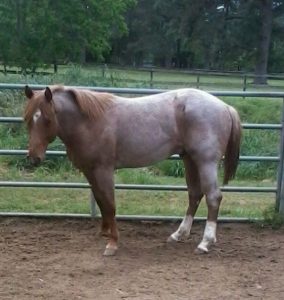